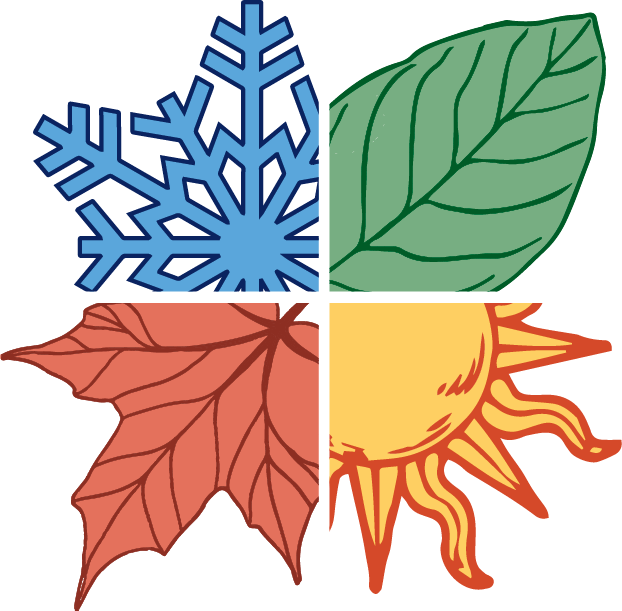 My team member Jim, was in on an offer for a home in Milton.  It was listed at $1.3M, so they came in at $1.2M. The sellers came back at $1.35M, thinking they would get more than the asking price. Meanwhile there were no other offers. They waited, they waited, and finally the sellers actually produced an offer to us (to the buyers) at $1.2M and we got it.  That's old school! I haven't seen that since the recession, back in 2008.  That tells me that they had zero showings on it. So it's interesting how things have started to change - in pockets.  There are still going to be pockets that still will kind of hold on til the very end, but things are shifting.

Rates might go up next month as well. In April, they're talking about raising them half a percentage point.
And then, we also have the government, who are going to be announcing what great ideas they came up with to slow the housing market.  I know one of them was that they were going to be putting a tax on "flipping". Once that comes in, it's going to knock 25% of the buyers out of the market immediately, because 25% of homes right now are bought by investors.  Maybe not exactly 25% by flippers, because alot of them are buy & rent.  It's going to be interesting.  It's going to come down, there's no question about it.

It's like I always say: you gotta be in it for the long haul, with real estate. If you want to make a quick buck, you're in the wrong game. For real estate, you're supposed to buy a house, live in a house, make it your home. That's the key. You have to consider too, what is the alternative - renting? You give the landlord all the equity that he's building up in the property, then you have no assets? In Canada when you're renting, you're considered homeless basically by a lot of banks, which is just not right.