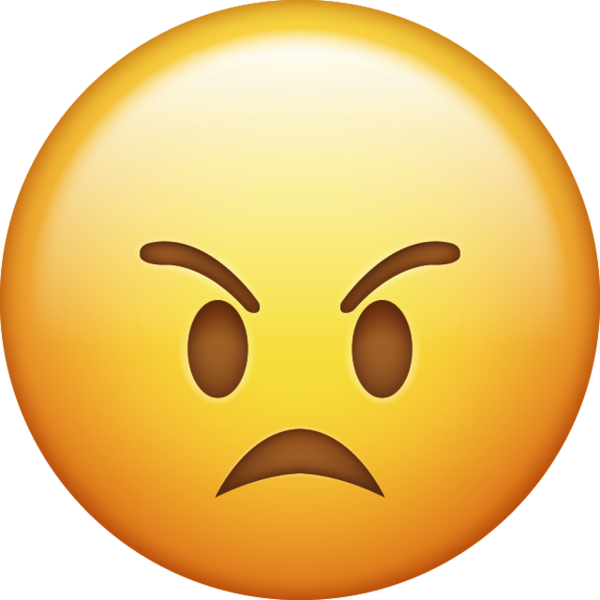 I've got a bit of a beef about something. You see all of these SOLD OVER ASKING posts? They're great, but no one really considers the negative effect on the sale price by selling over asking.  I know it's kind of confusing, but here's an example of what I mean:

I had a client who wanted to see a certain property on the weekend.  It was a rural property, listed at $1.1M, so I told her sure, but let me do some research on it first. So I checked it out and I told her I thought she should know that the property was really underlisted.

She asked what time on Saturday she could see it, so I checked the schedule and Saturday was completely booked - there were no appointments to be seen that day. Keep in mind that appointments now are in 30 minute increments and start at about 10:00 in the morning and run til about 8:00 at night. So, if you do the math, that's alot of appointments in one day.

So I tried for Sunday  -it was completely booked up as well.  What I had to do was keep checking every hour or so to see if any appointments came free.  Finally something opened up on Sunday at about 5:00, so we went in on Sunday and saw the property. They really liked it and they asked if there was any way they could book another appointment to see it again Monday.

I tried to arrange something, but Monday was booked up already (of course!)  Offers were Tuesday morning and we'd had a half hour appointment to see this property. I told them I thought it would probably go for about $1.65M - it was grossly underlisted.

The negative part of grossly underlisting a property is that the legitimate buyers who are willing to pay $1.4, $1.5, even $1.6M  -they couldn't get in. It was clogged up with potential buyers who thought they would pay $1.1, $1.2M.  They didn't do their research on the actual value of the property and thought "ooo this is a good deal" (whereas good deals don't exist right now).  In essence, the sellers actually did themselves a disservice by pricing it so low.  Chances are it wasn't their idea, it was the agent's idea.  They should have done their research.

They got 16 offers, I think it was  - which is great, but if you get 8 offers, the effect is going to be the same.  Say they priced it at $1,499,000 - which is where it should have been - they would of had way better quality showings. They wouldn't have blocked out potential buyers and could have sold for more.   They would of had offers come in at a minimum of $1.5M and up.  Chances are, out the 16 offers they had, 6-8 of them were $1.1-$1.3M, which are completely out of the ballpark - so why even bother have those in? You don't need THAT many offers to sell a property at market value. You can probably get away with around 3-5 offers, because they're all going to be battling out for best price or just whoever gets it basically.

So, if you're selling and you're not using me, talk to your agent and make sure they price it right - within reason - not with $500-$600,000 room in the price.  All you're going to do is clog up your showing schedule with unqualified buyers - which is going to work against you!

(And by the way, we didn't get it. We were close though.  My clients had a limit - they went to their limit and that was it - and I respected that. So the search is still on!)